A SUICIDE BOMBER NEARLY KILLED HIM: YOU SHOULD SEE HIM NOW! 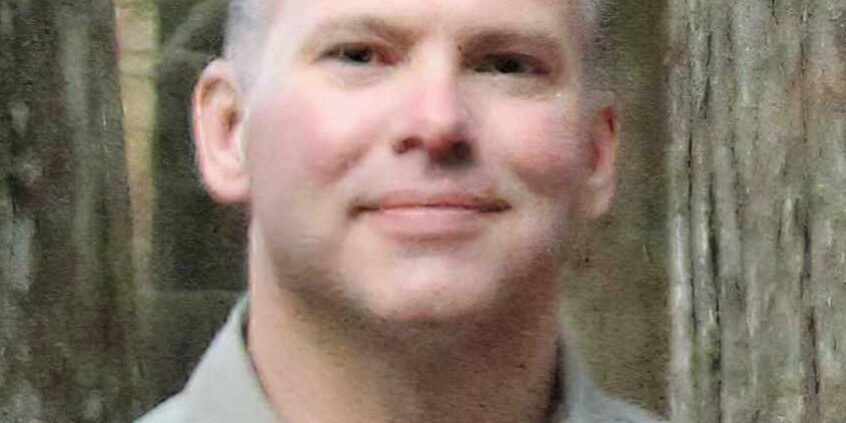 While serving in Iraq, Ben Richards suffered disabling brain damage when a suicide bomber drove a sedan laden with hundreds of pounds of explosives into his Stryker armored vehicle. Equally damaging were the invisible wounds of war, namely traumatic brain injury and post traumatic stress disorder (PTSD). In this episode, Ben shares his journey of healing, which included cutting-edge Alternative therapies such as Hyperbaric Oxygen Therapy. Ben describes how hyperbaric oxygen effectively saved his life and the well-being of his family. He also shares some perspectives on the field of Hyperbaric Medicine, having served as president of one of the largest hyperbaric medical associations in the world. You don’t want to miss this episode!